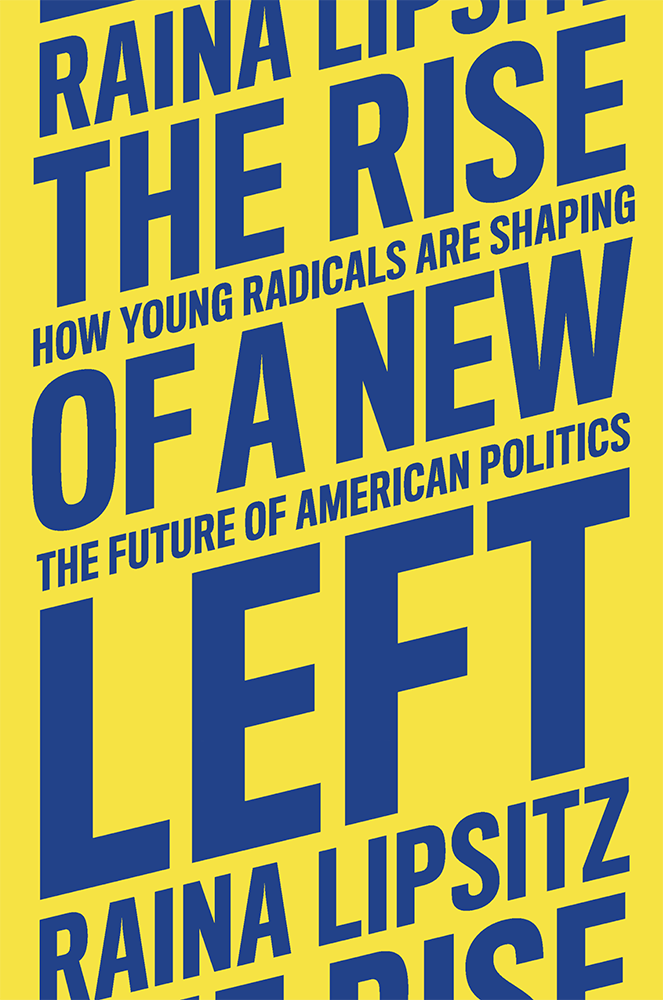 The Rise of a New Left

How Young Radicals Are Shaping the Future of American Politics

The Rise of a New Left traces the growth of a women-led, multiracial, multi-class, new “new left” in the United States—from Occupy Wall Street to the insurgent campaigns of Bernie Sanders and Alexandria Ocasio-Cortez and the mass uprisings of 2020—and its historic and growing influence on American politics. The book draws on dozens of interviews with candidates and organizers throughout the country whose priorities are more urgent than ever in 2023: confronting climate change, managing a pandemic, upholding human rights, ensuring that Black lives matter, and replacing failing American institutions with truly democratic bodies.

“The Rise of a New Left is an engrossing behind-the-scenes account of our decade’s breakout political movement. It is also an invaluable second draft of history that readers and scholars will consult for many years to understand the opportunities and challenges of socialist organizing in the first decades of the 21st century.”

Atossa Araxia Abrahamian, Author of The Cosmopolites: The Coming Of The Global Citizen

“I was on the verge of getting sad about politics, again. Then I picked up The Rise of a New Left, I was reminded of all the energy on the young left, and I started feeling hope again. If you don’t know this movement, you could find no better way to learn about it than this book.”

“An exceptionally well-informed report from the ranks of the most dynamic, constructive movement in contemporary American politics. Few books can be profitably read as history, journalism, and political field manual, but this one succeeds on all three fronts.”

Patricia O’Toole, author of The Moralist: Woodrow Wilson and the World He Made

“An important primer on the young activists and politicians whose mandate is nothing less than saving our country.”